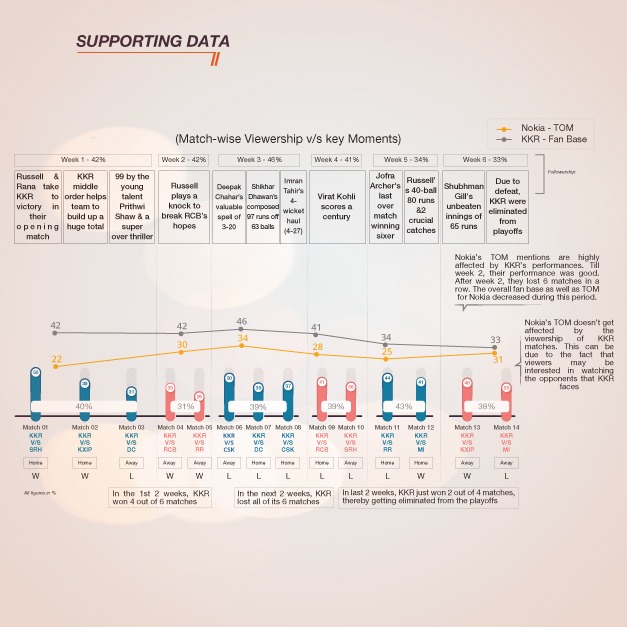 DECIPHERING THE CORRELATION AND IMPACT OF VIEWERSHIP, FOLLOWERS AND BRAND RECALL Plausible Marketing Question I am a key sponsor of an IPL team. Does my top of mind brand recall depend on the performance of my team? Does it also depend on my brand's strength and my team's overall presence on various ads and social media? Data Interpretation
Share
Shopping Basket